Double-Hearsay in a Missing Persons Case – Overcoming a Catch-22 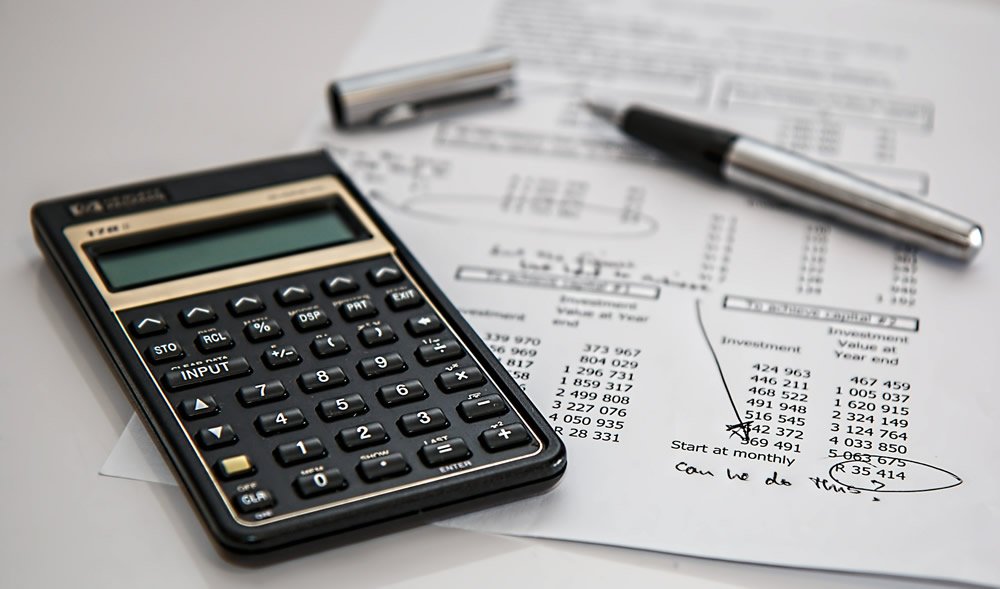 Double-Hearsay in a Missing Persons Case

When a loved one goes missing, it may become necessary for the Court to appoint someone to handle their finances, modify a home loan, etc. Or, it may be appropriate to obtain a Court order that the missing loved one has died in order to collect social security survivor’s benefits or obtain proceeds from a life insurance policy.

In either situation, the Court requires evidence that the person is either missing or has likely passed away. This is difficult, as some time may have passed since a loved one went missing. It also is common sense that no one is likely to have personally observed a person disappear. Therefore, in a missing person’s case, evidence presented to the Court may take the form of hearsay, or even double-hearsay.

For those not familiar, hearsay is defined as an out of court statement, made by someone other than the person testifying  and offered to prove the truth of the statement made by that other person. Simply put, hearsay testimony is you telling the Court what someone else said to prove that’s what they said.

Confused? To provide a real-life example, double-hearsay may arise in the context of a law enforcement investigation into a missing person’s case. A police officer may have interviewed a witness who heard someone else say something about the missing person. Then, a few years later, that witness dies or moves to a different country. There also may be situation where the police officer is no longer employed with the department.

Asking the Court to consider the testimony of someone about what another person said (or what they observed someone else say) said is asking the Court to admit hearsay or double-hearsay evidence as an exception to the rules that typically prohibit such statements. Hearsay statements are generally prohibited because when a person is claiming another person said something, the person who made the statement cannot be cross-examined or evaluated to determine whether they were telling the truth.

The residual exception to hearsay indicates, “a hearsay statement is not excluded by the rule against hearsay even if the statement is not specifically covered by a hearsay exception in Rule 803 or 804 if: 1) the statement has equivalent circumstantial guarantees of trustworthiness; 2) it is offered as evidence of a material fact; 3) it is more probative on the point for which it is offered than any other evidence that the proponent can obtain through reasonable efforts; and, 4) admitting it will best serve the purposes of these rules and the interests of justice.”  See Arizona Rule of Evidence 807.

To determine what constitutes “circumstantial guarantees of trustworthiness” courts consider “the totality of the circumstances…that surround the making of the statement and render the declarant particularly worth of belief.”  State v. Valencia, 186 Ariz. 493 (App. 1996), citing State v. Luzanilla, 179 Ariz. 391 (1994).  Courts should consider the following factors when analyzing the totality of the circumstances: “the spontaneity, consistency, knowledge, and motives of the declarant to speak truthfully…”  State v. Burns, 237 Ariz. 1 (2015), citing State v. Allen, 157 Ariz. 165, 174 (1988).

These sort of evidentiary issues are likely to arise in the context of a missing person’s case and may require the assistance of legal counsel. If you are experiencing problems with providing proof of death of your family member or need assistance to handle financial problems that have arisen as a result of your family member’s disappearance, please contact us today.