Financial Exploitation of an Adult 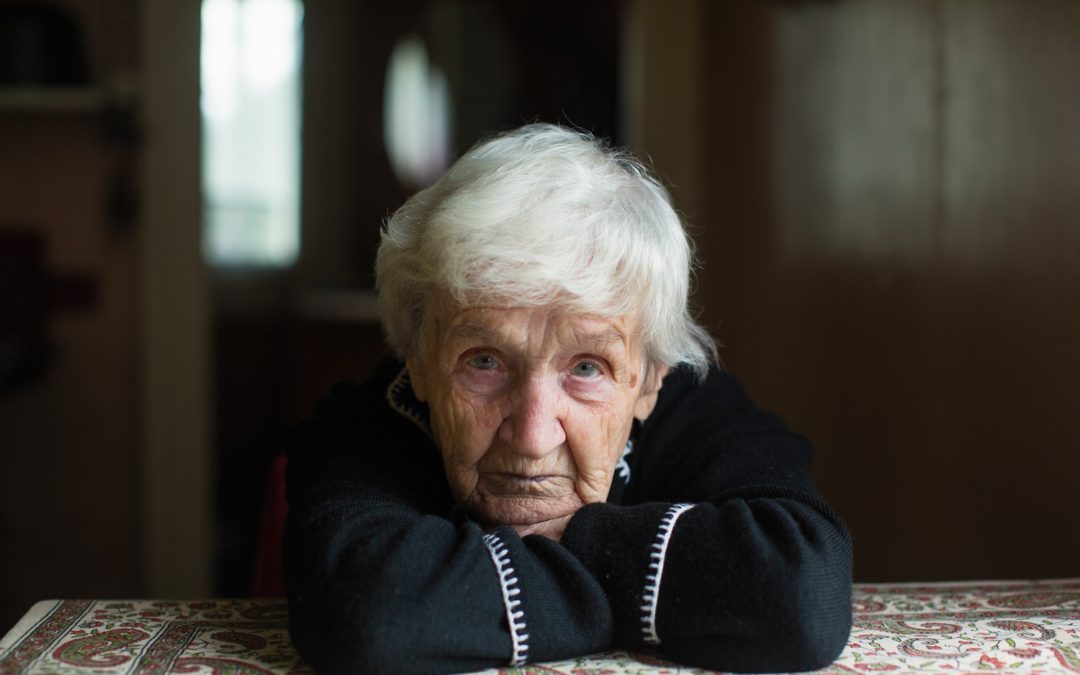 Arizona has enacted several statutes to protect elderly individuals and other potentially vulnerable adults from abuse and exploitation. Namely, Arizona, and the Arizona Revised Statutes (“A.R.S.”) have enacted the Adult Protective Services Act (“APSA”), which provides a statutory cause of action for adult victims of neglect, abuse, and exploitation.

“Abuse,” refers to different types of physical harm that may be inflicted upon an individual. A.R.S. § 46-451(A)(1). “Exploitation,” on the other hand refers to the illegal or improper use of the individual’s property and/or other assets. A.R.S. § 46-451(5). This blog focuses on financial exploitation of a vulnerable adult by another individual in the civil context.

One of the first things to keep in mind with exploitation is an individual who is in fact exploiting another person may not be aware that they are actually violating the law. The purpose of exploitation laws is to protect vulnerable people, not the individuals who are later found to be exploiting others. Whenever one person is dealing with another individual’s assets it is crucial to understand what can and cannot be done.

It is therefore important to first understand who is a vulnerable adult. In Arizona, a vulnerable adult is defined broadly as any person aged eighteen or older who is unable to protect themselves from abuse, neglect, or exploitation by others because of a physical or mental impairment. A.R.S. § 45-451(A)(10).

In reality, reaching the standards described above is not overly difficult in the ordinary course of life, and the standards are met with relative frequency. With an ever-growing elderly population, the number of individuals who potentially fall into the category of vulnerable adults is rapidly increasing. Additionally, it is possible, or perhaps even likely that any one vulnerable adult has several individuals close to them in a position of trust and confidence.

Once the relationship is established, any use of the vulnerable person’s property for the benefit of the other will potentially open the other up to legal liability. There is no exception based solely on the fact that the vulnerable adult is a relative of the exploiter.

The penalties for a person who improperly utilizes a vulnerable adult’s property are strict. A.R.S. 46-456(B), allows for actual damages (what was unlawfully taken) reasonable costs and attorney’s fees, and additional damages up to two times what was unlawfully transferred. In addition, the court may impart additional penalties prescribed by law. A.R.S. 45-456(C). As alluded to above, the law is designed to protect vulnerable adults and strongly disincentivizes individuals from engaging in exploitative actions.

Financial exploitation claims can be complicated and emotional proceedings, requiring legal expertise and experience. Consulting a lawyer regarding the specific circumstances of your case may be a beneficial first step in protecting your rights, and the rights of a loved one.